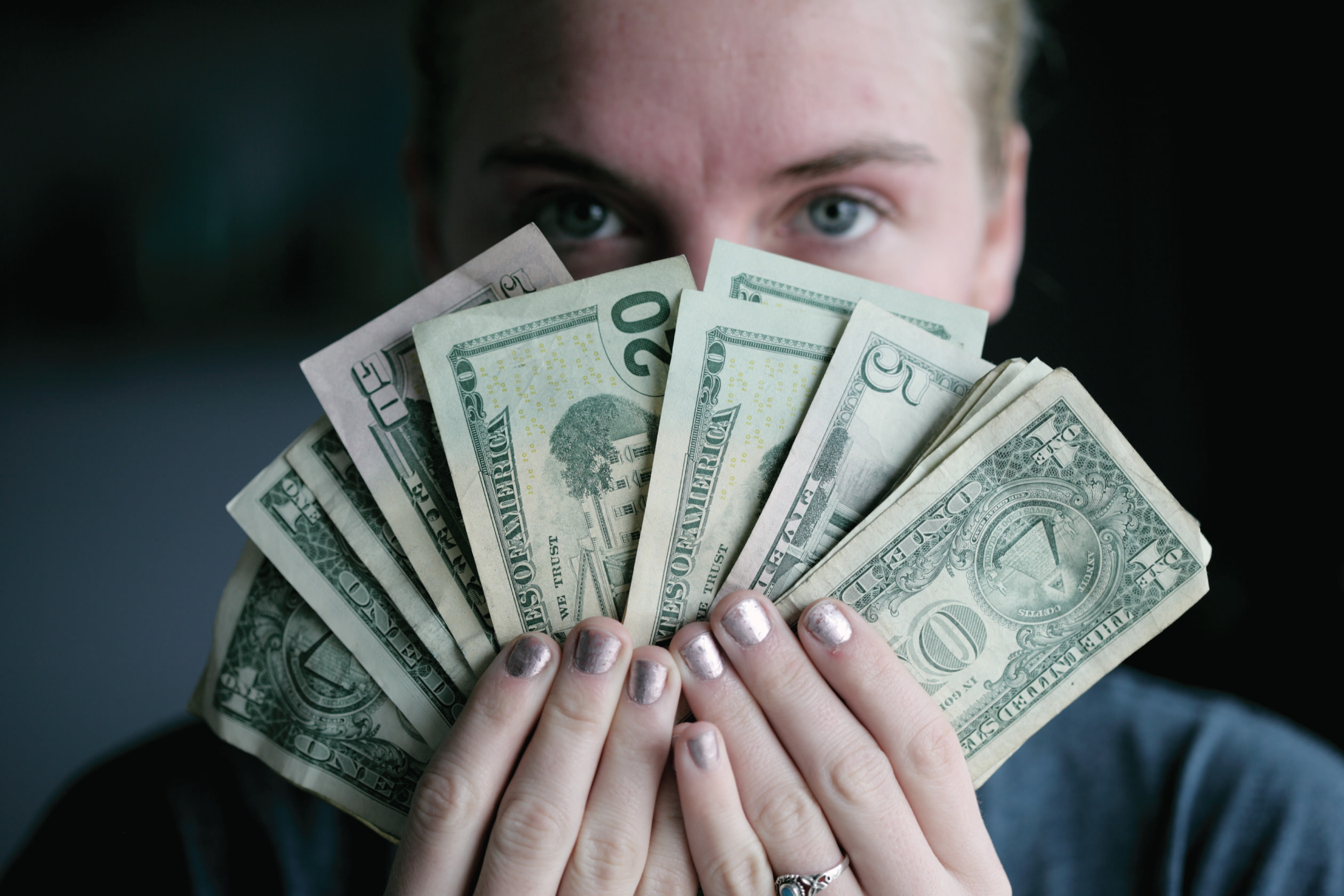 Cash-cold hard cash is one of the best things about bartending and it’s going away.

When I first started bartending people went out with cash in their pockets and frequently left my establishment having given a lot of it to me. Credit cards were only about half of the transactions each night and one register was only for cash.There was no POS system and
everything was written down and figured out in my head.

Having grown up with math drills I could figure out tax without a calculator most nights.There was nothing better than walking out after a busy night with a Budweiser cup full of quarters and a fat roll of bills.

Having grown up with math drills I could figure out tax without a calculator most nights. There was nothing better than walking out after a busy night with a Budweiser cup full of quarters and a fat roll of bills.

Over time bartenders got used to more cards and less cash transactions. Though one of my most annoying shifts ever in my whole 25 years of bartending was the Mustache Ride for a great charity.The Bar I was working at was selling PBR’s for a $1 and the majority of participants did not have cash and they kept closing out each time the bought a beer. Since it was a charity event we let a few of our rules about charging items less than $5 go.I was actually dumbfounded that people didn’t plan ahead and take out $20.00 for the event. Even with tip
that still meant 10 beers were at your lips. I knew then that things were changing. Most bars now deal with about 90% credit cards and most places even dive bars have a POS system.

Bartenders and servers have mostly adjusted and also report a fair amount of their tips if they want to buy anything like a car or house in their life. A sinister state has finally reached the restaurant and bar world and that is all tips put in your paycheck. The rush of getting your cash at the end of your shift is gone. Not only that you may not even know what you made on what night. You get a check every two weeks and it’s just not the same.

We are all still working for the great tip and it’s still fun to get a big tip on a credit card slip but it’s just not the same as getting $50-$100 cash tips handed to you as someone says thanks. It was a whole system that made everyone happy and it’s gone. The bar/ restaurant owners don’t have to have a lot of cash on hand anymore and it is safer in a lot of cities not to walk out of work with hundreds of dollars in your pocket. But a lot of subtleties of service are going away with cash and I think the service industry will suffer.

I still make it a point to have cash to give as a tip.